On January 1, 2013 I decided that I wanted to take a picture every day of an entire day. I needed a way to keep track of them since I do take more than one photo each day. I didn't want them getting lost in my camera roll or something so I went searching and came across project 365, an app that does exactly that. Well today is December 31, 2013 and I can proudly say that I did this. I tried to mostly take a picture of my outfit each day. I thought that was what I most wanted to document.

So here's my favorite outfit of the day for each month of 2013. 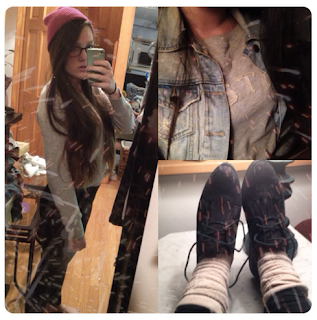 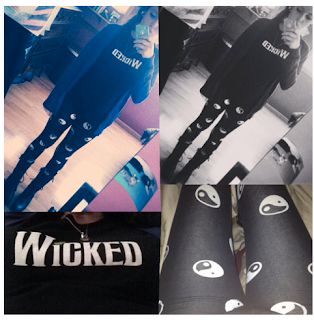 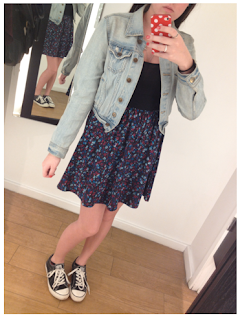 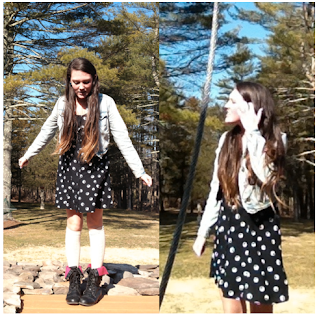 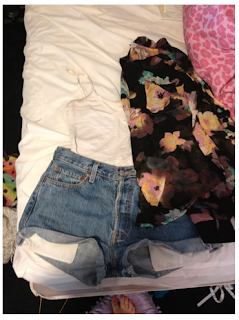 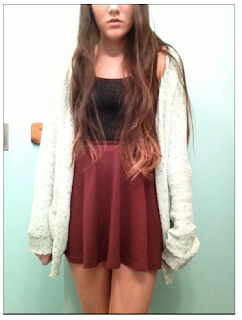 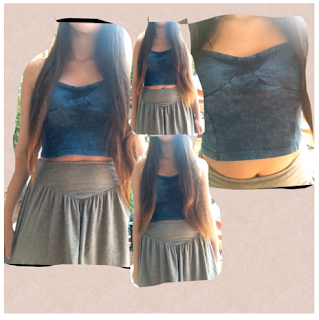 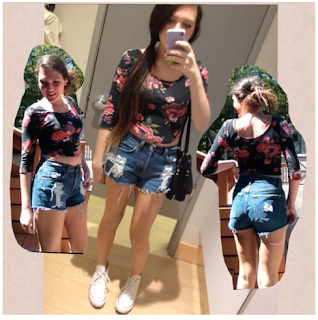 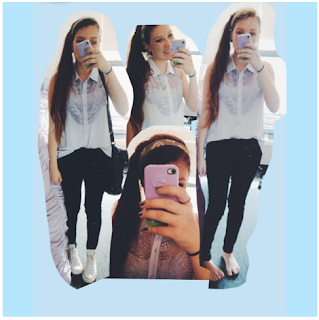 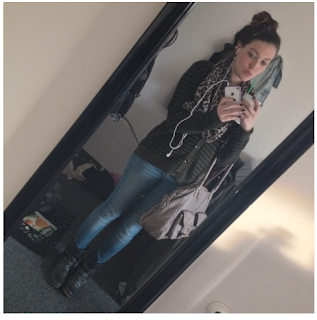 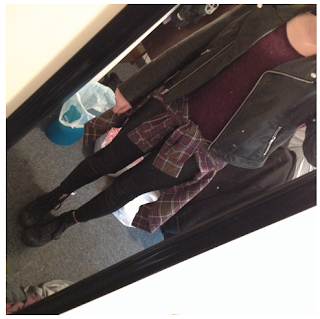 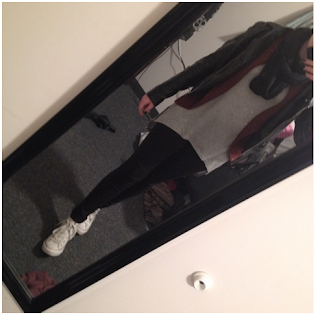